Brotox - why more men are turning to wrinkle relaxing injections

Brotox has exploded in popularity over the past decade and essentially is the male version of the very popular anti-wrinkle injections that are associated with ‘Botox’.

For a long time there was some stigma attached to anti-wrinkle injections but in recent years with a plethora of new skin care treatments and products hitting the market, anti-wrinkle injections have become far more acceptable and less controversial due to the results being as effective as they are! The benefits of these injections came to light in the early 90s when Botox was used to treat a range of medical conditions and the benefits in terms of wrinkle reduction was proven.

Since then, any stigma around these injections has slowly reduced and they are now accepted as something that isn’t taboo. Women are not the only ones who wish to look a little younger and more energised. These days there is a far greater emphasis on appearance for both males and females. 1 in 5 anti-wrinkle patients are now male and the popularity of “brotox” is increasing every year. Why are more men turning to brotox? The answer is simple and proves why it’s growing in popularity. Male patients say that once they’ve had wrinkle relaxing injections they look better, feel better and ultimately are the best version of themselves.

Evidence suggests that looking healthy, fresh and younger could enhance career prospects and also improves ones own self-esteem and confidence. Anti-wrinkle injections carry few side effects which are generally mild and require no downtime from your normal activities. Additionally, it is rare for people to notice that you have had a treatment. Most often, feedback shows that you are more likely to be complimented on how fresh you look and common compliments are "you look really well, have you been on holiday", "your skin looks great, what have you been using" and other similar complimentary comments that suggest that you are looking good. So if you decide to join the many millions of people now regularly enjoying the benefits of anti-wrinkle injections, come and discuss the results you would like to achieve with our Multi-award winning Dr Sam Robson here at Temple Clinic. 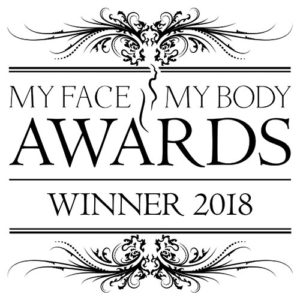 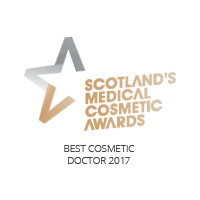 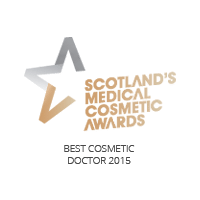 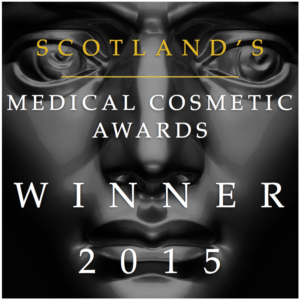 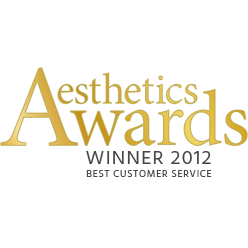 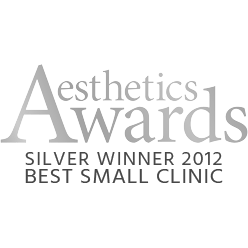 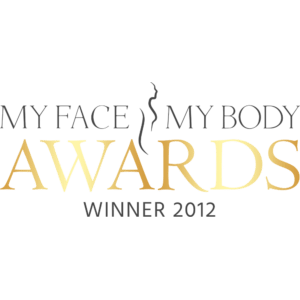 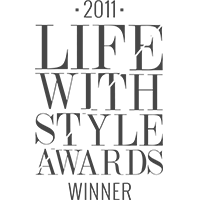